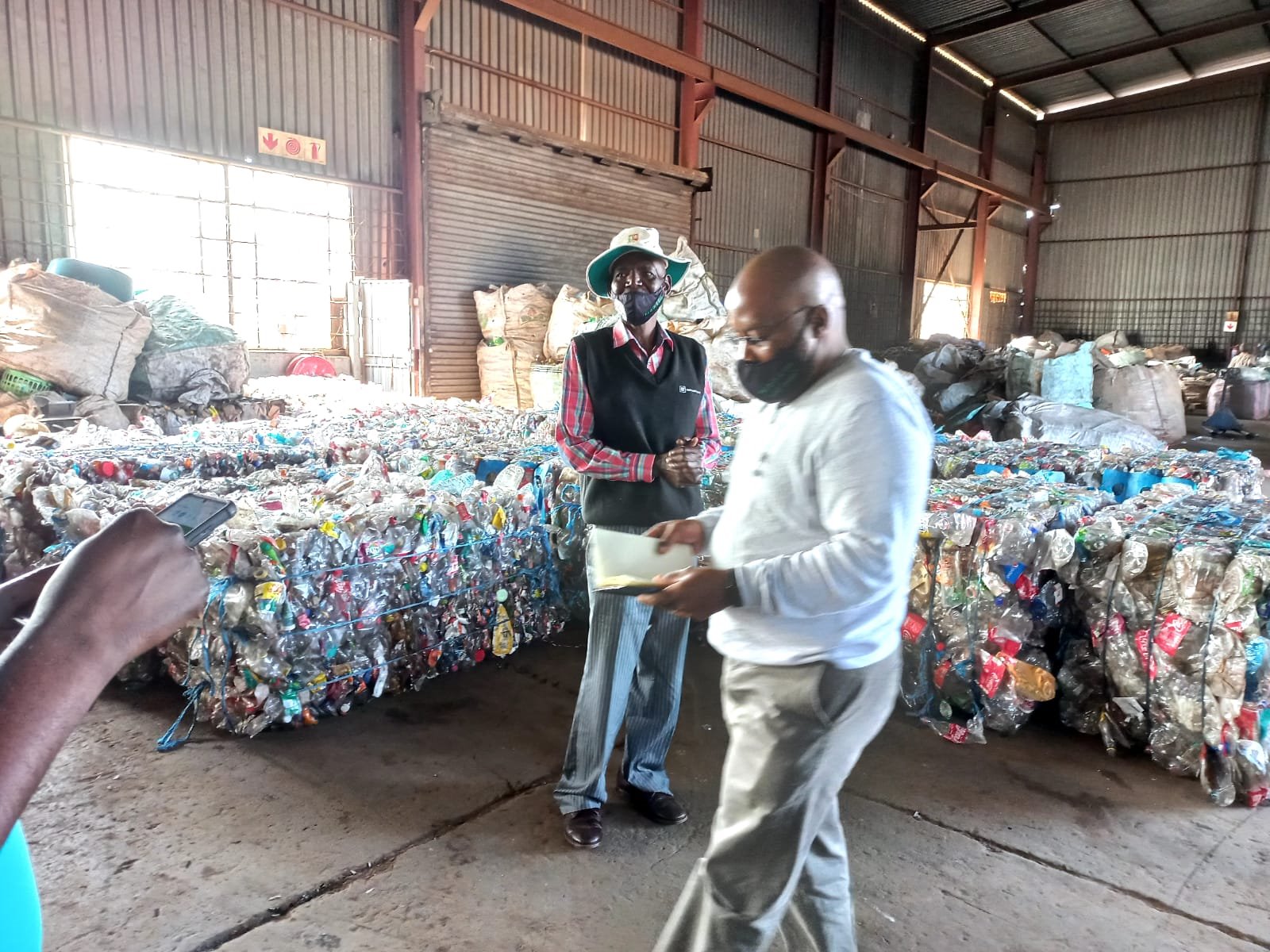 The fact that waste dumping and services is not a key issue in the South African State of Environment Report is an indication of government denial towards the growing challenge we have with waste management in South Africa.

Indeed it was only in 2008, 14 years after democracy, that legislation pertaining to waste management reached the Presidency.

The amount of waste produced, recycled or dumped in South Africa is unknown. Developing a waste information system has been consistently identified as a priority since the early 1990’s and has been consistently neglected. What is evident, however, is that very many unlicensed waste dumps are situated in communities of colour. This is a practice that has both been inherited from the apartheid government and that continues to be reinforced by the development policies within a democratic South Africa.

Of the 1327 waste dumps that are documented in South Africa, over 639 general waste landfills and 58 highly hazardous landfill sites are unlicensed. The few that are licensed are usually ill managed. These figures do not include all the mining waste which constitutes more than 80% of South Africa’s waste. This illegal status of waste disposal does not stop dumping at these, and indeed in 2008, the Sasol and Total oil refinery used an unlicensed dump to dispose of the industrial waste.

Despite government having recognised that mining waste makes up 80% of the waste stream, it is excluded from the definition of waste within the new Waste Act.  Alarmingly, government has largely ignored the health care waste disposal crisis that South Africa finds itself in and definitive figures on this waste have also yet to be produced.

The incineration of waste has and continues to be a contentious topic in South Africa.

During the Waste Act negotiations, the parliamentary process was extended due to the debate on the advantages and disadvantages of waste incineration. However, government is under pressure from industry to introduce legislation that is for waste incineration. Facilities for the incineration of waste would be destined for rural areas – out of sight and out of mind – as government works with the cement industry to facilitate the incineration of waste in cement kilns. Government, after pressure from groundWork, has undertaken ‘some public consultation’ with communities living next to the proposed cement kilns who have specifically stated their disapproval of these proposals. 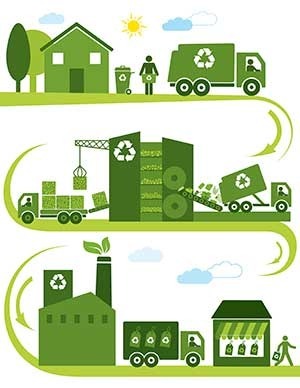 The campaign will facilitate pilot projects  for Materials Recovery Facilities, which would be operated by waste pickers who are already organised and functioning as a cooperative. This is part of the strategy of moving up the waste stream from dirty and dangerous dumps and landfills to separating waste at source. Broadly, the campaign will bring the waste pickers together with communities affected by incinerators, including cement kilns burning toxic ‘alternative fuels’. This includes engagement with the National Waste Management Strategy and local government Integrated Waste Management Plans.

ECEN will also Promote responsible and accountable communities through awareness about recycling , re-use and reduction of waste to save space in the landfill. Bringing awareness about “ Extended producer responsibility “  which will be enacted on the 1 May .

Developing waste management strategy for municipalities  and the private sector . Running educational programmes for schools and communities about the principles and the philosophy of zerowaste .