March to the High Court (Update)

Whilst disciplined protestors, led Eastern Cape Environmental Network, demonstrated outside the High Court in Gqeberha and galvanised direct actions around the South African coastline this week, oil and gas prices surged after the European Union moved to cut off Russian crude, and counsel for the applicants, Tembeka Ngcukaitobi SC and Nick Ferreira, took the high ground in the legal challenge against Shell and Impact Africa’s seismic surveys off the Wild Coast. 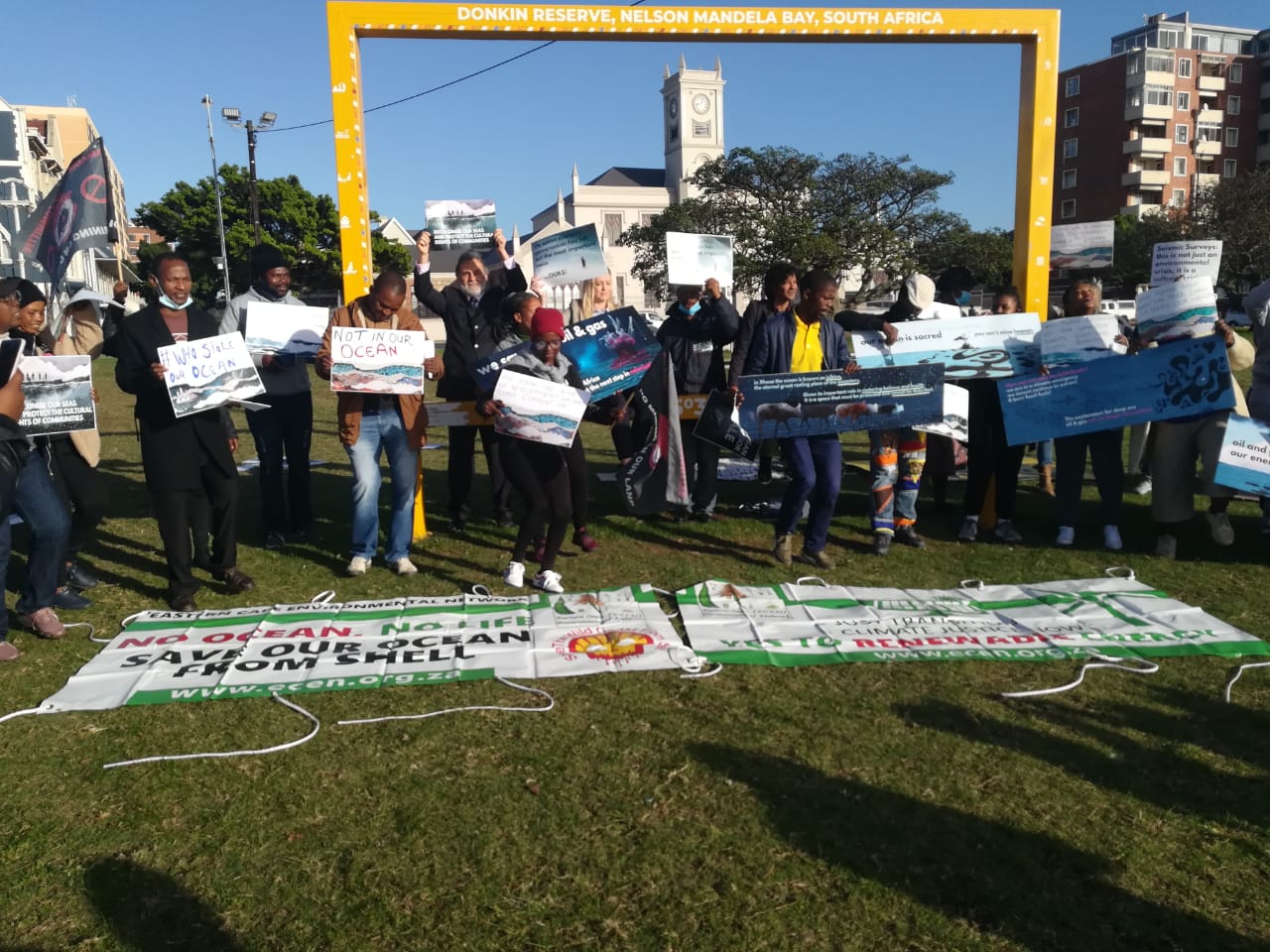 The decision by the Department of Mineral Resources and Energy to grant Shell an exploration right off the coast of South Africa in 2014 was argued to be unlawful because:

Placing a notice in the Daily Dispatch cannot be construed 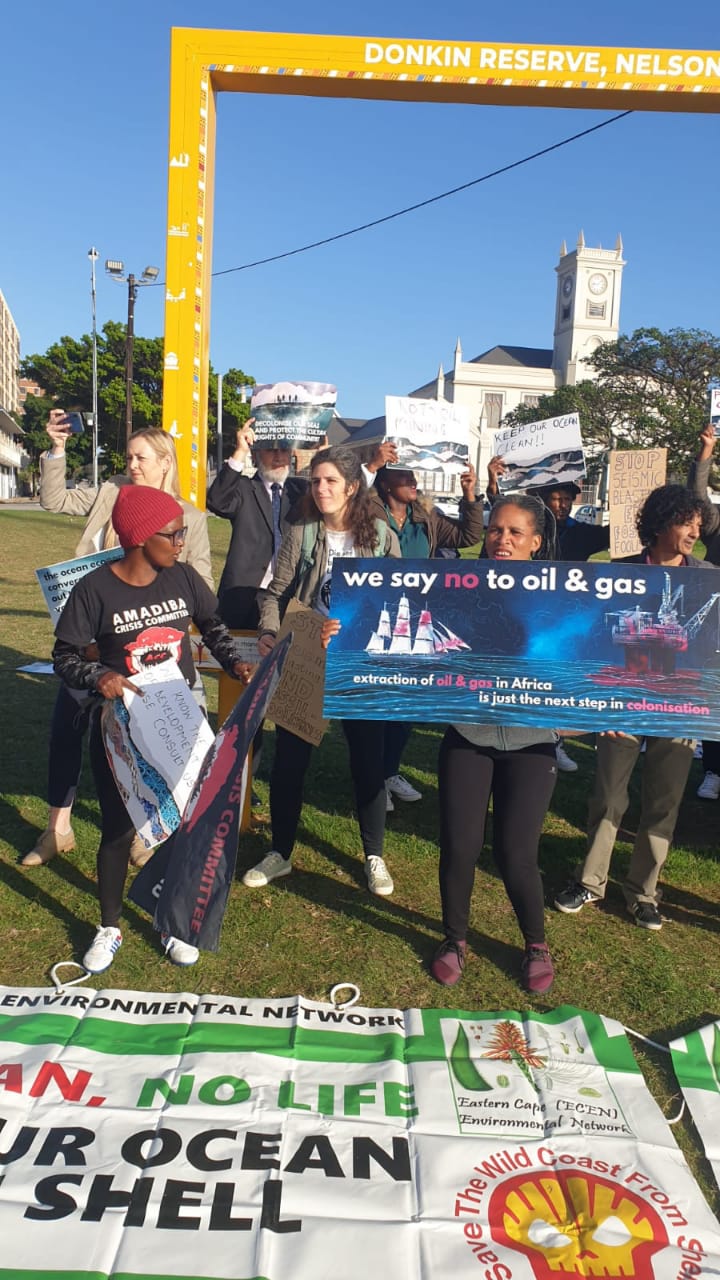 as meaningful consultation with the affected, rural community of the Eastern Cape who don’t read this publication because it’s neither available nor in their home language. Nor was the community meaningfully engaged. That Shell/ Impact saw fit to consult with some local kings, was argued to be top-down, out-dated and unconstitutional and did not align with just administration.

Shell/Impact argued that their EMPR met the legal requirements of consultation – namely placing a notice in a newspaper in either English or Afrikaans.

4.Legislation not considered by the decision makers, is the requirement under the integrated Coastal Management Act. This Act requires any organ of state, that is dealing with management regulation of the ocean environment, to consider the interests of the whole community. The whole community is about considering marine species, plus the people that are impacted and taking an ecosystem approach to considering what is in the interests of this whole community. So it’s not just about one whale, not just about one turtle. It’s not just about one family. It’s about how all of these species, including people, work together and how they’re impacted in the broad context of what has been proposed. 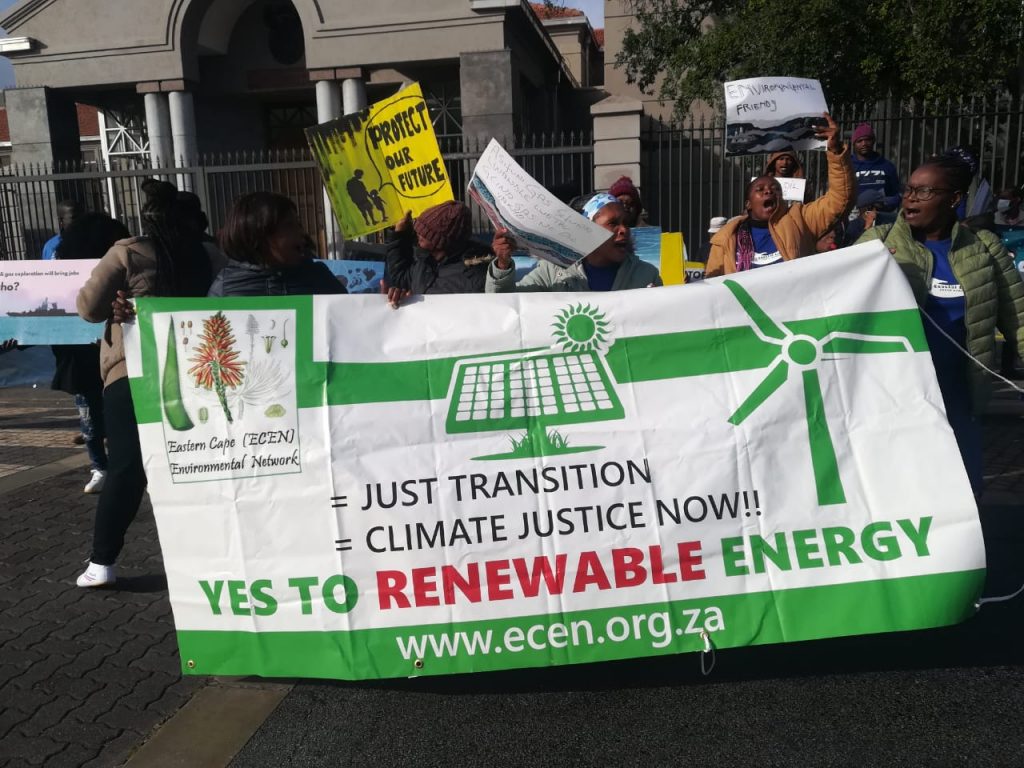 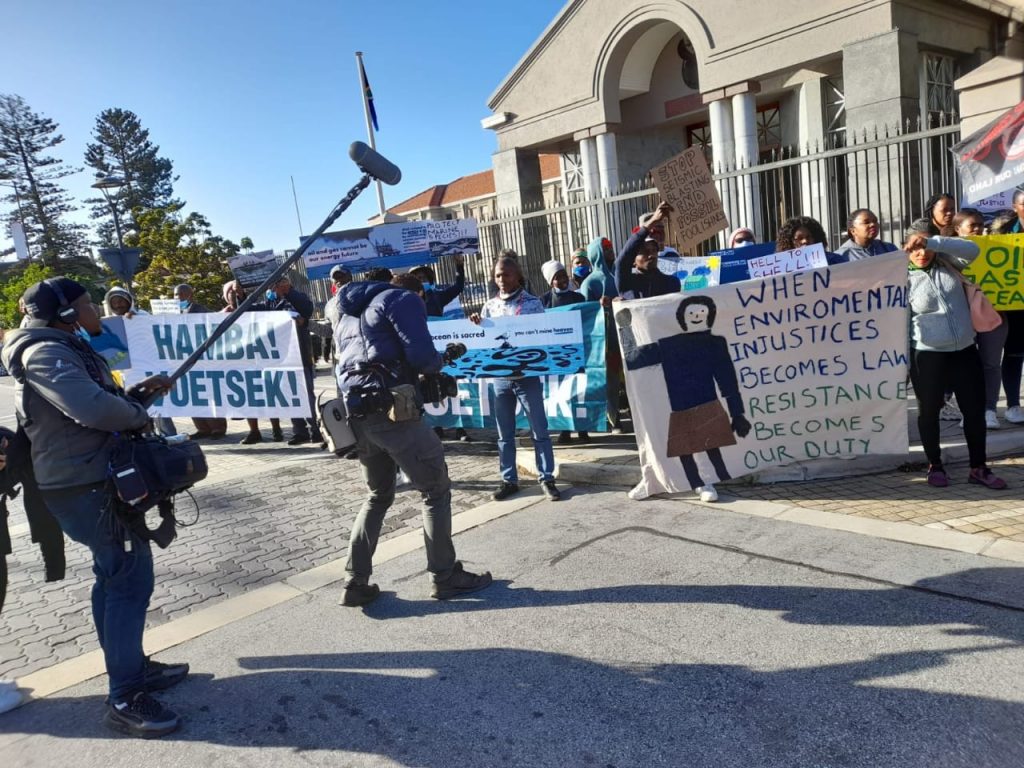 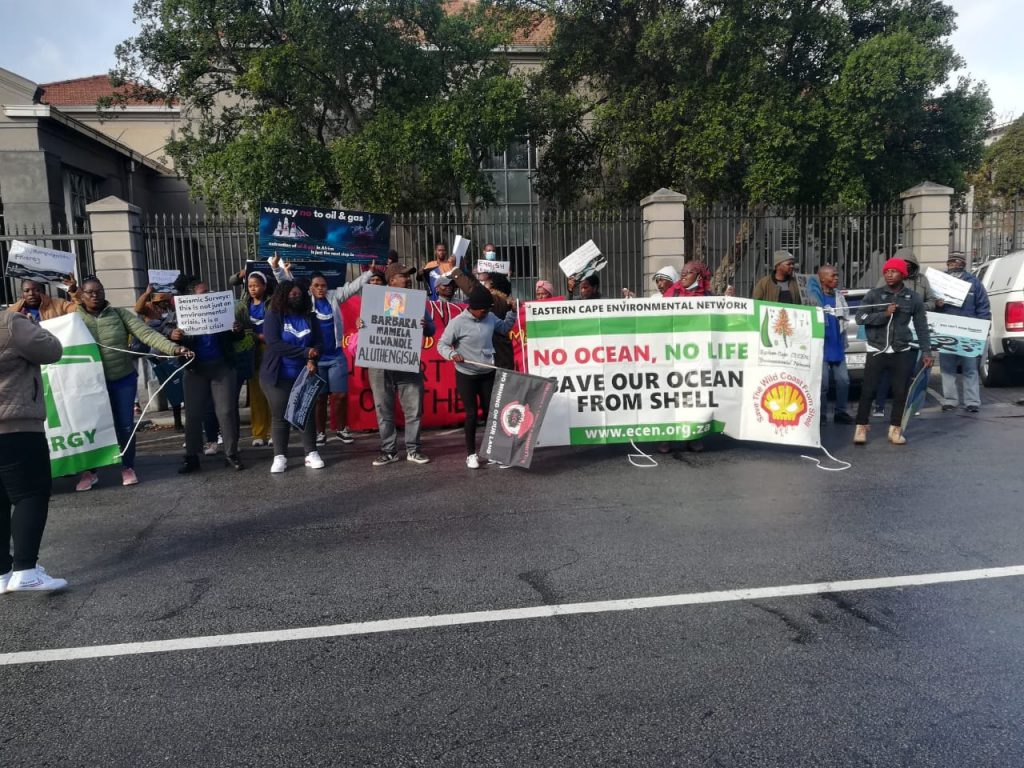 The usual timeframe for the delivery of judgment is within three months.

In what Sinegugu Zukulu (Sustaining the Wild Coast) describes as a ‘David and Goliath’ case we’d like to salute the bravery of the applicants calling for alternative ways of dealing with development and standing up to be counted, educating the public at large through this exposure and hopefully affecting change for present and future South Africans and marine inhabitants.